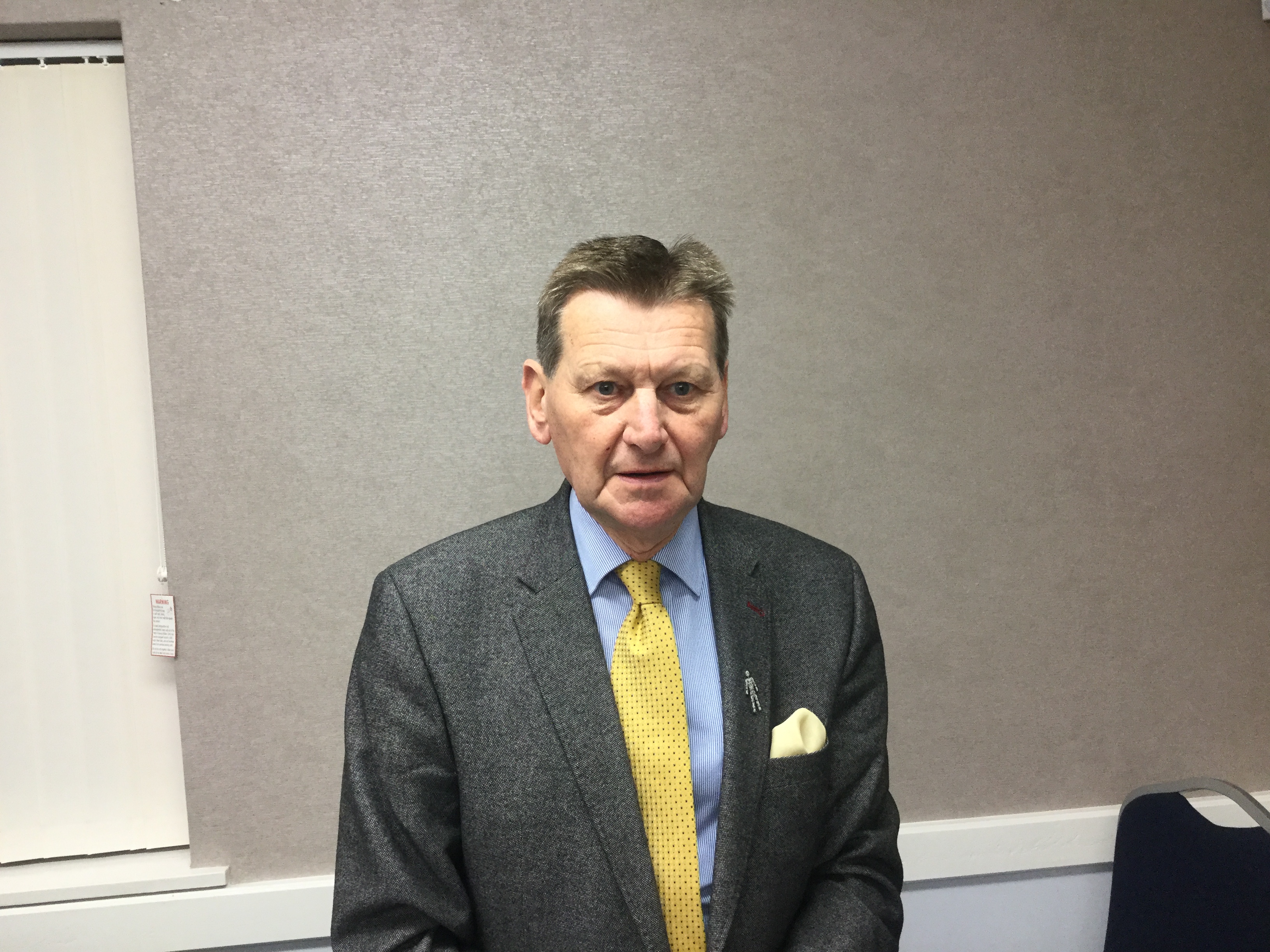 Tony was born in Mansfield and worked for the Royal Mail for 40 years starting as a telegram boy and finishing as an executive of Royal Mail Midlands. He moved with his family to Newark in 1985.

Now retired from the Royal Mail, Tony’s interests include family get-togethers and model railways. He joined the Newark Conservative Club in 1990 for the social side and the activities. Tony was successfully selected to become Secretary in 2007 and is actively involved in the management of the Club and provides the Committee with efficient support and friendly advice on Club rules, protocol and all things associated with the Club.

Tony works tirelessly to maintain the Club as a wonderful venue for its members and hopes to establish it on a sound financial footing for the future. 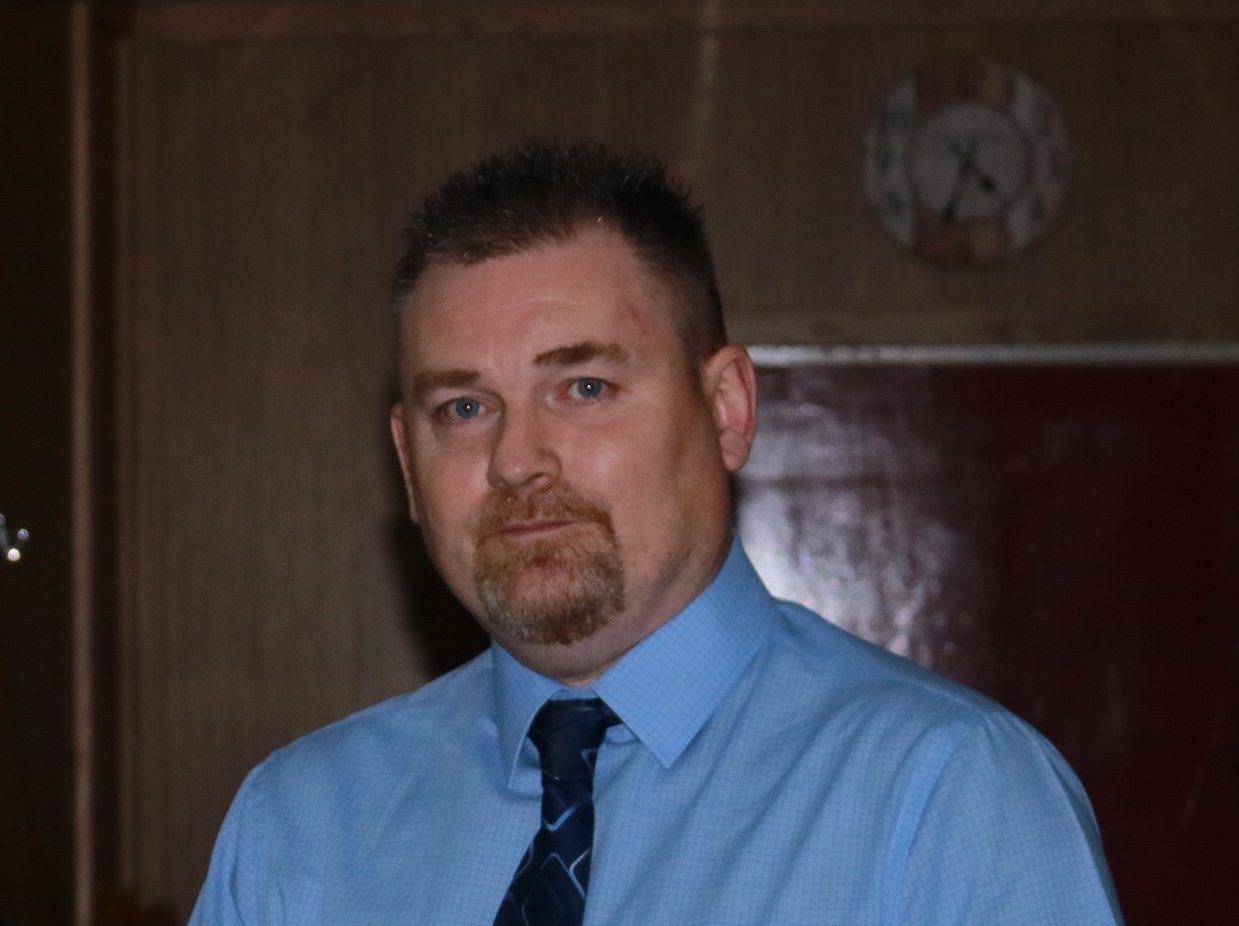 Darren has been a Club member for 5 years and a Committee member since May 2018. He stepped into the breach created by the resignation of the previous Chairman and has been wearing many different hats ever since!

In his capacity as Acting Chairman, Darren spends a lot of his time assisting  in the day to day running of the Club. He devotes energy and enthusiasm into researching the best deals for the Club regarding contractors and suppliers.

The Snooker Room is Darren’s favourite place, in fact this was what first attracted him to become a member and he can often be found here cue in hand. Now he looks after the tables always ensuring that they are in tip top condition. He joined the Committee because he felt that there was a lack of representation of the snooker players.

Darren’s aim is for the Club to become as successful as possible and to continue offering members the same high level of hospitality for the next 100 years. 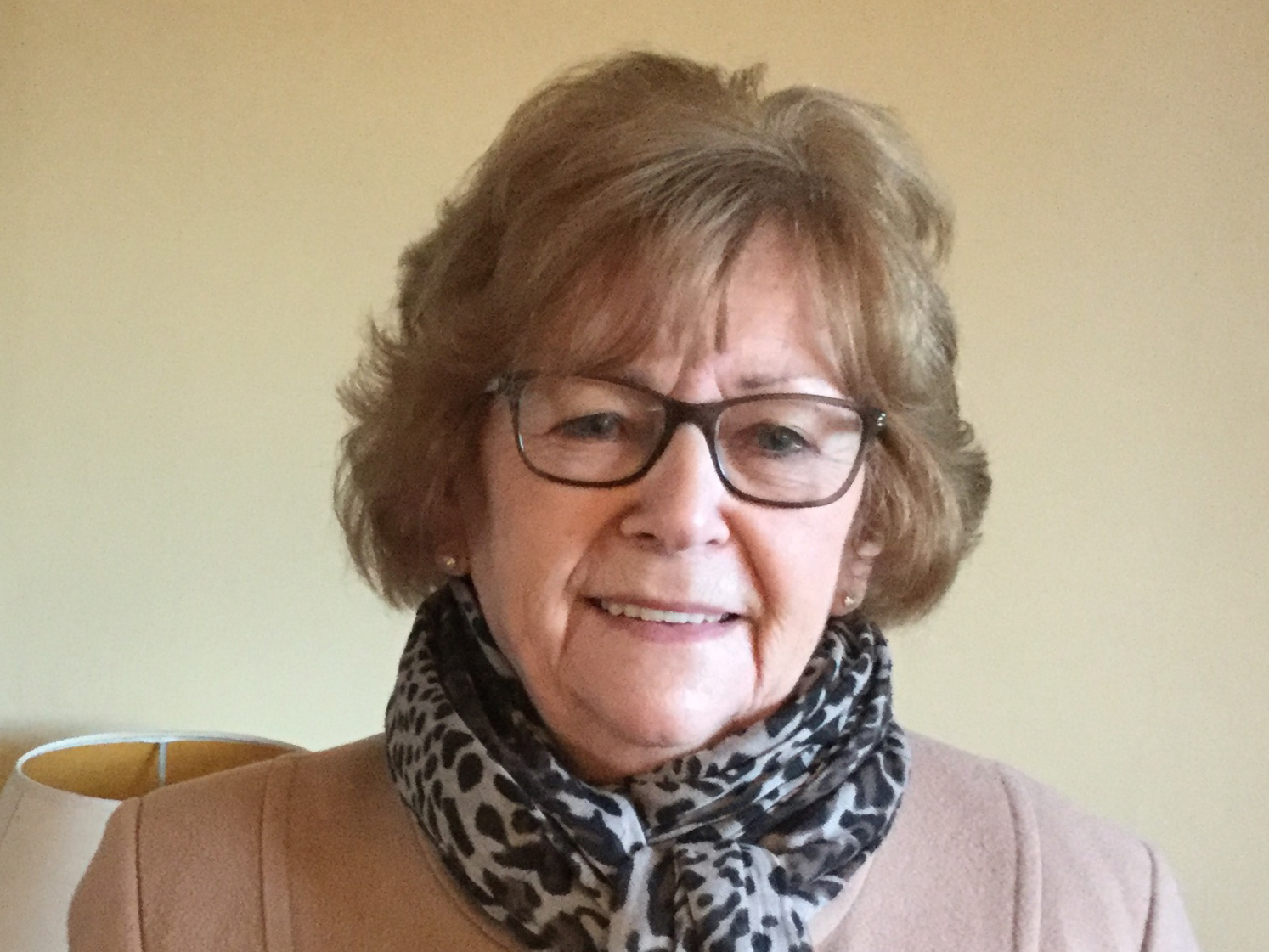 Sheila Andrew has  lived in Newark all her life and was born in Baldertongate.

She has a catering background and worked as a Cook Supervisor for Nottinghamshire County Council. Her interests include cooking, reading, walking and dancing.

Sheila has been a member of the Club for 14 years and enjoys a meal and a drink served by friendly staff in lovely, comfortable surroundings. She became a member of the Committee about 5 years ago and helps in all aspects of the catering from being hands on in the kitchen or waiting on if the need arises. She uses her vast catering experience for the good of the members and is part of a catering sub-group of the Committee.

Both Andrea and Michael were born and bred in Newark.

They work really hard in the kitchen and between them produce tasty snacks, buffets and meals for the Members and their guests.

Andrea was a seamstress when she left school and after raising her family she started work as a Cook. She worked as a Cook in a pub for 10 years and then joined the staff at the Club. Andrea says that she enjoys working with Michael.

Michael was a time served engineer at RHP and now enjoys gardening, walking his greyhound and cooking. He has worked in the Club for nearly 9 years and loves to meet the members especially on a Sunday when he can often be found serving the buffet Carvery.